ACTION TO CARE – MARYLAND NEEDS A BIG PLAN TO TACKLE GUN VIOLENCE IN 2023, AND WE ALL PLAY A PART 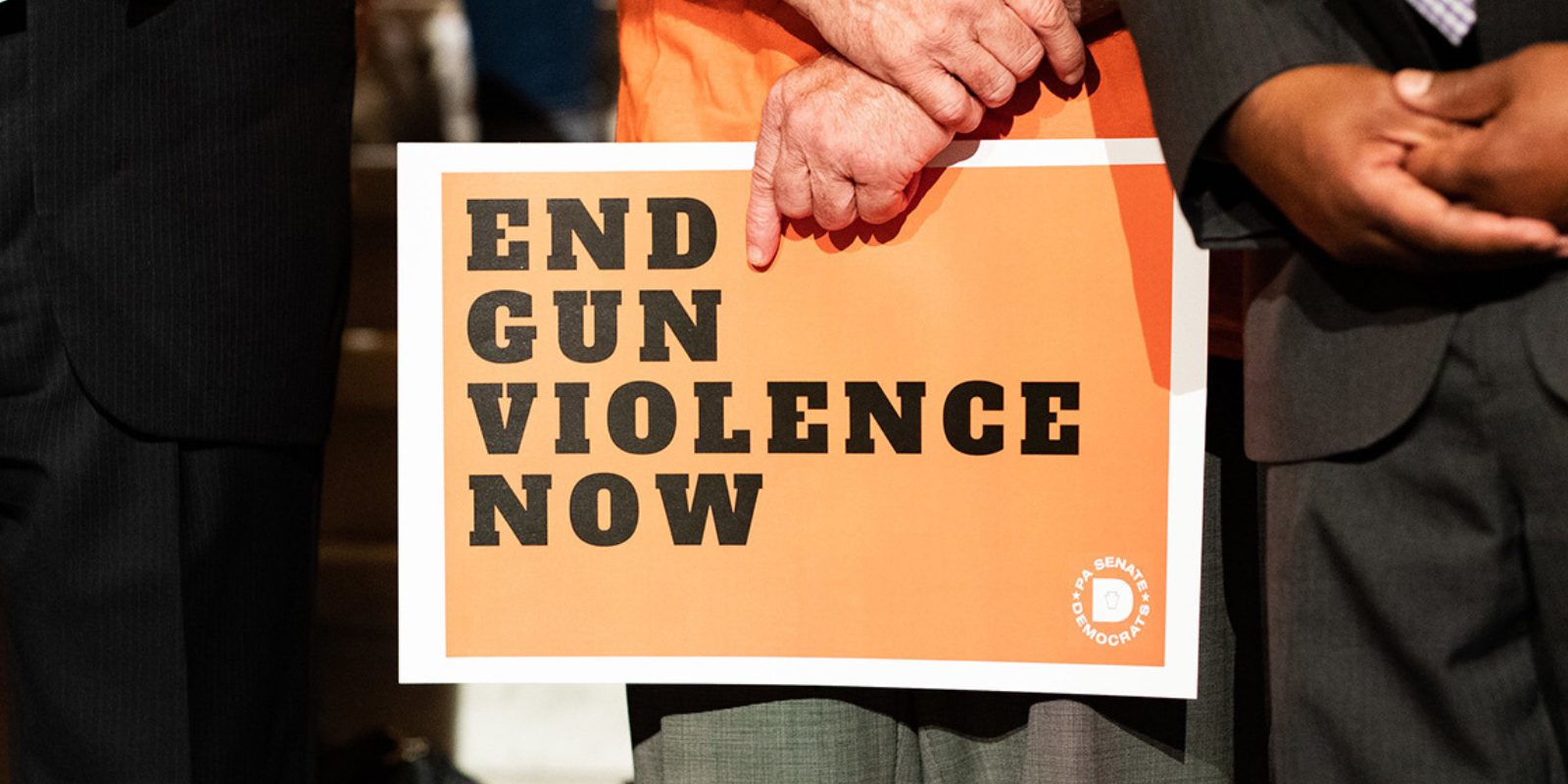 Maryland Nonprofits’ “Action to Care” initiative is now focusing on nonprofit advocacy priorities for the upcoming state legislative session. The problem of increasing gun violence affects nonprofits in many ways. The danger of gun violence affects our clients, customers, and staff. Many nonprofits work to address underlying problems which contribute to gun violence. Others do work in communities or with clients who are victims of gun violence, or of its insidious side effects.

Over 820 people are killed by gun violence every year in Maryland. Another 1400 are injured. Countless more suffer emotionally and financially from the shooting of a loved one. Though gun violence can touch anyone, anywhere, it is felt most heavily by under-resourced Black and Hispanic/Latino communities.

Every so often the stars align, allowing for significant change. In recent years gun violence in Maryland and around the country has increased drastically. Now, the United States Supreme Court has gutted a key element of Maryland’s long-standing public carry permitting system. Left alone, this would translate to more firearms in public spaces … something research demonstrates leads to more gun violence. Rather than accepting this inevitability, we should use this opportunity to take significant steps to ensure that the purchasing and permitting systems in Maryland are strong, that gun owners are held to high safety standards, and that we are tackling the root causes of gun violence across the board.

Gun violence will not be eradicated with any single piece of legislation. The problem is complicated and takes leaders who are willing to look at the big picture and take action. Our leaders need to hear that Maryland citizens are demanding these changes.

For the upcoming legislative session, Marylanders to Prevent Gun Violence is advocating for:

The mission of many nonprofit organizations in Maryland is to target problems identified as “root causes of gun violence.” The successes of those efforts are critical in any long-term strategy to reduce gun violence. As your organization considers supporting our legislative efforts, please share with us your priorities that address the root causes of violence. Email me at karen@mdpgv.org. We can lift your voices up as we move into 2023, tackling these problems together. 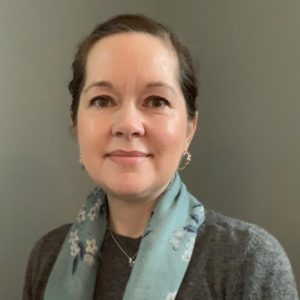 This guest blog is by Karen Herren, the Director of Legislative Affairs for Marylanders to Prevent Gun Violence.
« Reflections on Michael Gorbachev, Peace, and Nonprofits
Hispanic Heritage Month: What is Latinidad Anyway?  »