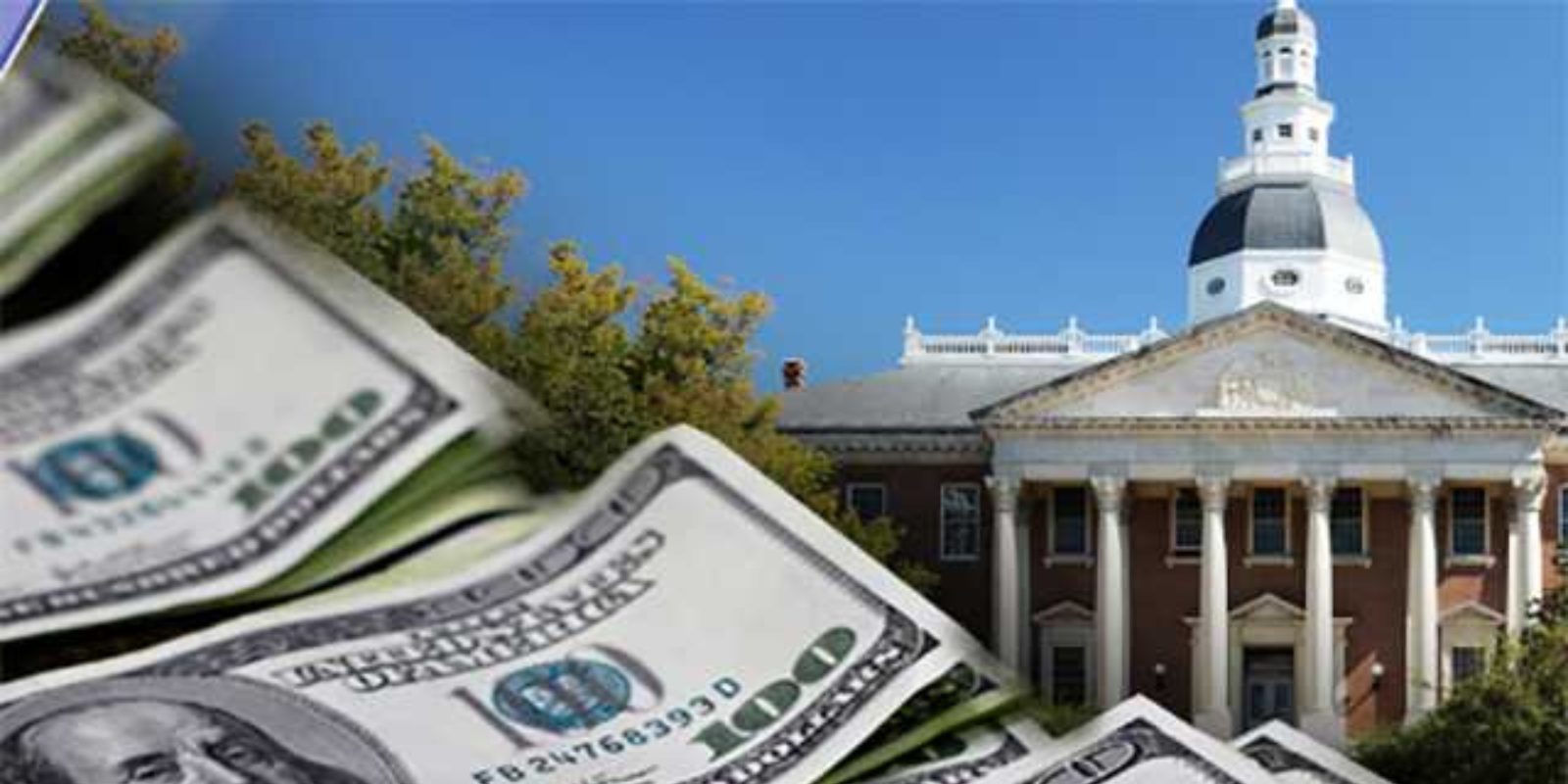 On Wednesday, September 14, Comptroller Peter Franchot announced the fiscal year 2022 close-out. This is the first big public piece of information in the budget that the new legislature will consider in January.

Later this month, we’ll get updated revenue estimated for the current fiscal year, and the upcoming one. That will give us a good idea of the amount of funds that will be available for the new governor and legislature to allocate within the requirement to balance the budget.

The surplus is sizable. However, budgeters will be cautious, because much of the added revenue may not repeat in future years, and because there are some big risks to current and future budgets.

A Field Guide to Maryland Surpluses. 🦜

When we say “surplus” or “deficit” we can actually mean many different things. So if you ask a budget guy or gal “How big is the surplus?” you might get a lot of different answers. And they may all be correct. It depends on what “surplus” they are thinking of, and what moment in time, past or future, they are focusing on.

$1.12 billion: Unassigned General Fund Balance June 30, 2022. Of the $5.5 billion in the “checking account” $4.38 billion was already allocated by the 2022 legislature towards this year’s expenses.  This is really the starting point for determining the surplus for the upcoming budget.

$1.99 billion: “Preliminary Unassigned Fund Balance.” This number has been reported in recent press accounts. It accounts for funding pledged for this year’s operations, but not for some of the funds the comptroller is required to transfer to certain reserve accounts. So, it’s not actually a very relevant number to use.

$3.15 billion: Total Available Cash June 30, 2022. In addition to the General Fund balance of $1.12 billion (the state’s “checking account”), there was $1.66 billion in the Revenue Stabilization Account (sort of a savings account), and $370 million in the “Fiscal Responsibility Fund” (a separate “savings account” for employee raises and school and community college construction).

$5.5 billion: General Fund Balance June 30, 2022. This is essentially the state’s checking account balance. However, much of this money was already anticipated when the current budget was approved and is already allocated for some of this year’s expenses.

$TBD: projected FY 2024 surplus. These surpluses are just the starting point for balancing the next budget. We won’t know the projected surplus for budget purposes until we have new estimates of revenues and expenditures for fiscal years 2023 and 2024.

The Next Pieces of the Puzzle

The other piece is expenditures. The Department of Budget and Management already has an estimate of “current services” expenditures. That’s the cost of continuing to do what we are already doing, plus the increases required by law. The “Blueprint for Maryland’s Future” K-12 education initiative is a big example of a legally mandated expenditure increase. DBM’s current services estimate is generally not made public.

We get a look at the legislative staff’s estimate of the current services budget when the legislature’s Spending Affordability Committee meets in November.

The Board of Revenue Estimates updates its revenue estimate again in mid-December. That is the estimate that will be used for purposes of determining the budget balance and the size of the projected surplus.

The budget is due to the legislature on Friday, January 20 – just two days after the new governor is inaugurated.

As a practical matter, the current governor’s team is doing the bulk of the work on the budget, starting right now. Once the election results are in, the governor-elect and their transition team will engage in the budget process and have the opportunity to put their mark on the final budget.

At least SOME of the good news on revenues will probably carry over into increased estimates for the current year and upcoming budget year. But not all. Much was related to capital gains and other volatile sources that can change a lot from one year and the next.

It is a principle of financial management that you should not commit one time revenues to ongoing expenditures. So, whatever the size of the surplus, the governor(s) and legislative budgeters will look to identify what share is ongoing, and what share is one-time. They will want to use the one-time portion of the surplus for one time expenses: adding to reserves, capital construction, employee bonuses, one-time grants, or one-time tax rebates, for example.

There will be more sentiment to budget cautiously, given the risks of inflation, recession, international conflicts and tensions, and workforce and labor issues.

The budget surplus, the amount of one-time revenue, the transition of administrations, the new legislative budget powers, and the risks in the external environment all have implications for your budget advocacy on behalf of your organization’s program and mission.

For example, you should be prepared to make your case to the current administration, the incoming administration, and legislative budgeters. Your message needs to be tailored to the specific interests of each audience.