Action to Care: No snow in Annapolis, but a flurry of budget news…. 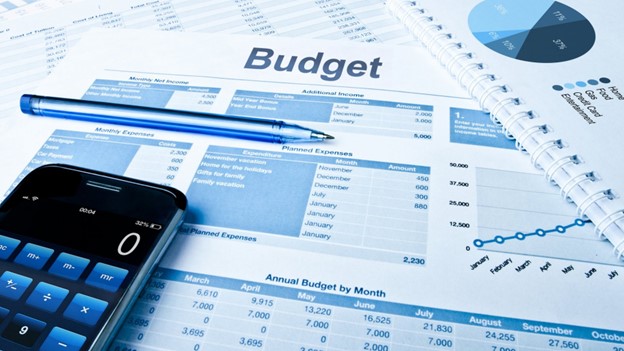 There was a winter weather advisory for December 15 here in Annapolis. We did not get any snow, but the day did bring a flurry of state budget news.

As we have reported before, state finances are in a historically positive position. The legislature’s staff projects a total surplus in the neighborhood of $6 billion (including 2.5 billion to meet the 10% target for the “Rainy day” reserve fund).

Draft Budget Moves to Transition Team. Hogan includes initiatives in healthcare, police, housing, and community development.
Outgoing Governor Hogan announced the completion of his draft budget, which now goes to the new administration for revision and completion. Incoming Governor Moore will need to introduce the budget on January 20, just two days after the inauguration. Governor Hogan included an array of initiatives in his draft. Governor Moore will have to decide whether to keep them,  modify them, or delete them from the version he proposes.

Revenue Estimates remain strong. Small downward adjustment related to income tax on investment gains.
The State Board of revenue estimates updated its estimate of state revenues, reducing the amounts for the current and upcoming fiscal years by a total of $111 million. In the context of the $25 billion state general fund, this is a small adjustment.

The reduction is virtually all because state taxes on capital gains are now projected to drop more sharply than was the case in the September estimate. The economic outlook has softened since the last round of estimates in September. However, the September estimates were considered “conservative” and they anticipated some weakening of the economy. These estimates predict reduced economic growth, but not an outright recession.

The Legislative Spending Affordability Committee recommends ‘don’t spend it all right away.’
The legislative Spending Affordability Committee made recommendations on the amount the  budget should be allowed to grow. They want the state to leave a $350 million cash balance, and to leave a structural surplus of at least $100 million (ongoing revenues should exceed ongoing spending by that much).

What this means for nonprofits.
Today’s news reinforces the state’s positive financial picture. It is still an opportune time for nonprofits to advocate for increased funding to support their operations and advance their missions. With the Hogan Administration’s announcement that it has completed work on the draft budget, advocates’ attention needs to turn to the Transition Team and the new Moore administration.