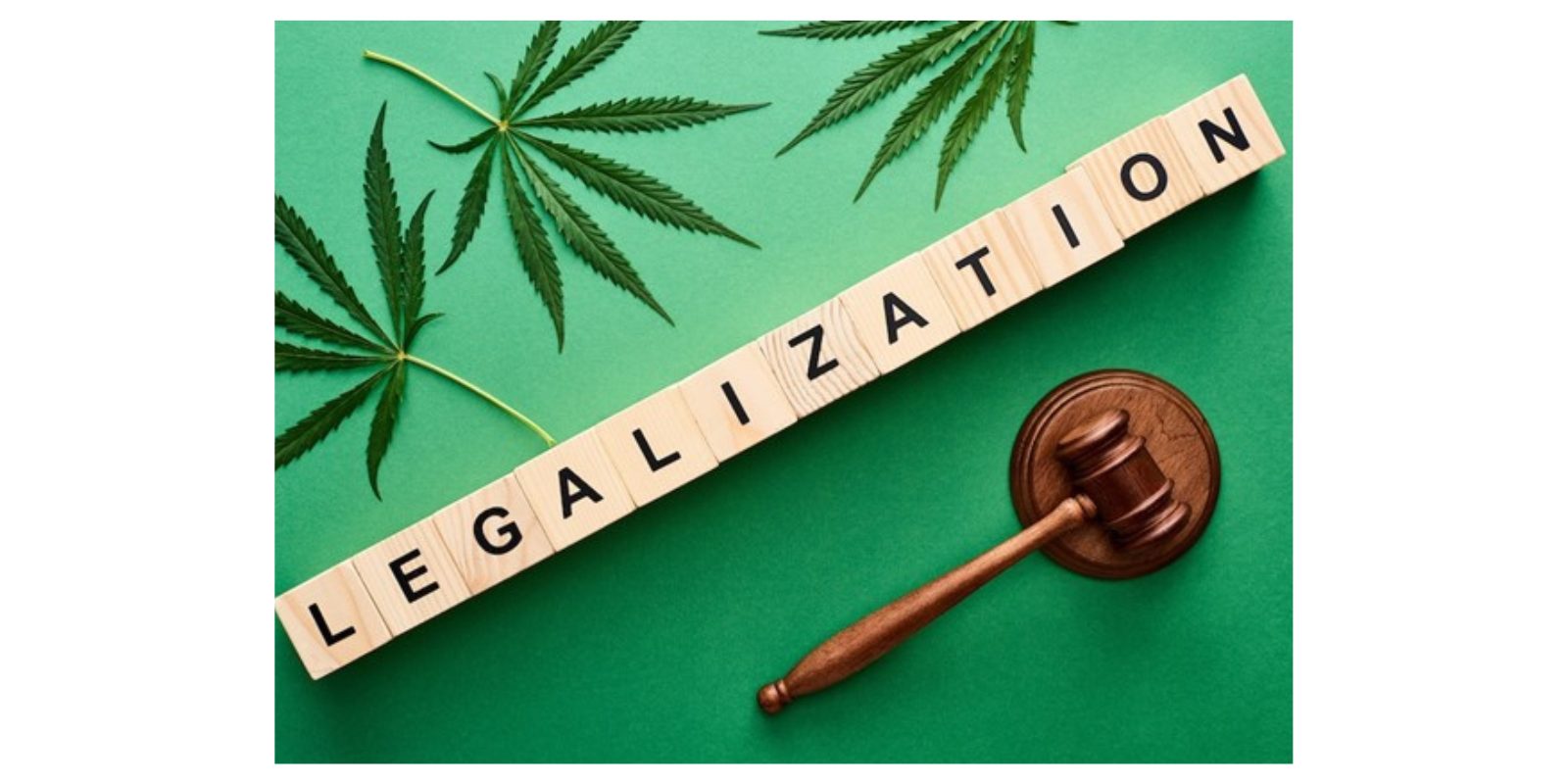 This year Maryland voters can mitigate at least one vestige of systemic racism in our state by voting to approve the legalization of possession of cannabis by those age 21 or over for personal use.  Voting “YES” on Question 4 of the November 8 General Election Ballot will also approve, effective July 1, 2023, legislation passed earlier this year reducing penalties for distribution, allowing those previously incarcerated to apply for sentence reductions and or expungements, and making other provisions for implementing this change.

If the referendum passes, possession of less than 1.5 ounces of cannabis by an adult will be legal beginning July 1, 2023. Adults will be allowed to cultivate up to two cannabis plants per household.  Penalties for distribution will be significantly reduced with greater use of civil penalties.

Maryland Nonprofits urges a “Yes” vote on Question 4. 501(c) (3) charitable nonprofit organizations are allowed to advocate for or against this and other ballot questions, because in these cases the voters are legislating directly, rather than choosing or electing candidates for public office. So, charities are free to ‘lobby’ the voters subject to the same IRS limitations that apply to their other lobbying activities directed at legislators.

The legalization of cannabis will be a step toward reversing historically oppressive and discriminatory justice practices.

A History of Racial Injustice in Marijuana Enforcement. The enforcement of marijuana laws in America, as with other drug enforcement campaigns, has had serious discriminatory impacts, with African Americans and other minorities facing disproportionate levels of arrest and imprisonment. The Maryland Public Defender testified that “Marijuana legalization is an important step in righting the wrongs caused by the War on Drugs and over-policing in communities of color. Legalizing cannabis is critical to stop the use of it as a tool to disenfranchise communities of color. The disproportionate targeting of minority community members and communities by the War of Drugs has not only caused a loss of family structure and loss of income to many Maryland families, but it also disrupts entire communities.”

The proposed legislation will address the racial issues associated with cannabis-related convictions. Currently, Black people are around twice as likely to be convicted of possession of cannabis than the rest of Maryland’s population. This bill would decrease the number of arrests made of Black people and other minorities on drug charges. It would also allow for the expedited expungement of any past charges. The proposed law establishes a social equity fund has been set aside to further address this racial disparity.

Beneficial Uses of Cannabis. The past prohibition of cannabis has precluded the beneficial use of the product. As a recreational drug, cannabis may be less damaging than alcohol or tobacco. Recreational cannabis has been legal in some states since 2012. Medical cannabis is currently legal in Maryland.

Health effects correlated with the legalization of cannabis are mild. Many are concerned that it may lead to over-usage. However, according to a Columbia University study of national drug use and health data, there was no significant correlation. Health impacts of over-usage include depressive and anxiety disorders, suppressed cognitive abilities, and in some cases, violent behavior.

While over-usage and dependence are concerns, there are also benefits to cannabis when used appropriately. Effects include mental relaxation, decreased levels of anxiety, and increased social skills. There is some evidence that supports the ability of cannabis to treat muscle spasms and tame the side effects of chemotherapy. Adults with chronic pain have also been treated with cannabis and have reported substantial decreases in discomfort, as well as those with glaucoma, HIV, and Crohn’s disease.

While the revenue that will come to the state from licensing distribution of cannabis won’t be as large as from legalized gaming or the state sales tax, it will be significant and will help the state pay for mitigating possible health effects, as well as education, community development, and other public services.

Mitigating the Disadvantages. Like any complicated proposal, cannabis legalization will have advantages and disadvantages. The proposed legislation addresses the drawbacks of legalization, and the nonprofit community will have a role in implementing these measures effectively.

Cannabis legalization may have effects on crime, the economy, and health.

A common concern is a correlation between increased crime rates and legalization. However, the CATO Institute analyzed trends in violent crime from 2000 to 2018. They found no evidence of any correlation. Maryland has seen no significant impacts on youth risk behavior since the legalization of medical cannabis.

The economic and revenue impact of legal cannabis can be predicted to be modest. The cannabis market is small relative to the whole economy. The impact on most states’  GDP after legalization has been insignificant. For the calendar year 2021, the states that have legalized cannabis and imposed taxes on the product reported revenues that amounted to about one percent or less of their total state revenue. Uses of this revenue vary by state, including drug education, youth programs, social equity programs, and criminal justice reform.

The proposed law puts measures in place guidelines and regulations to ensure that the legalization policy is successful, and that harmful side effects are minimized. Nonprofit advocates should take a strong role in advocating for disadvantaged communities that are affected by cannabis legalization.

A Role for Nonprofit Advocates. By approving Question 4, Maryland can lessen the stigma of cannabis and reduce its users’ exposure to discriminatory criminal enforcement practices. Maryland Nonprofits urges members to consider advocating for “Yes on Question 4.” And if the referendum is successful, be poised to respond to Maryland’s new cannabis policy as it affects your organization’s mission, programs, and community.

McKenna Fossile is a graduate student in applied economics at the University of Maryland. She worked as a public policy intern at Maryland Nonprofits.
« Action to Care: Nonprofit Budget Advocacy Right Now
The Inflation Reduction Act & Its Impact on Nonprofit Organizations »