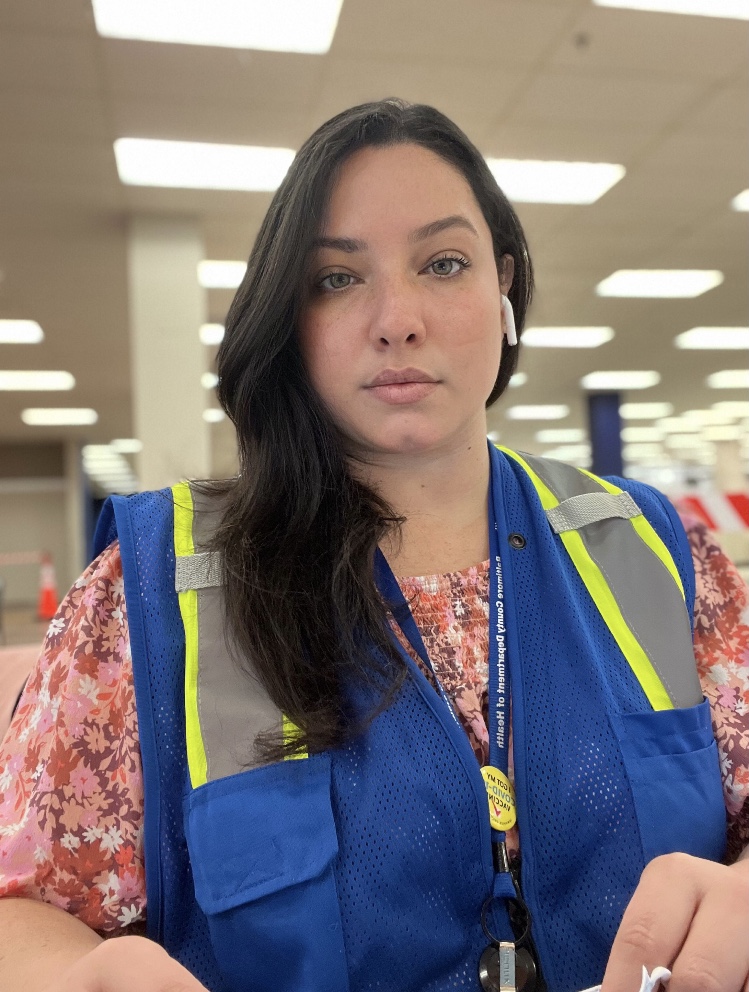 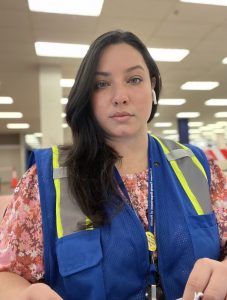 Lilliam Rivera-Mendoza grew up in the projects of Puerto Rico. When Lilliam was just nine years old, her mother passed away after contracting AIDS from her stepfather. Before the passing of her mother, Lilliam talked about how much she struggled during that time. “I just think that my mom went through that situation alone; there wasn’t really anybody around her. I was always that child that looks into everything and observes and studies every situation. I just wish there were more people that helped her, but she pretty was alone throughout her illness”.

After the death of her mother, Lilliam and her eight other siblings were put into the foster care system. The nine were then divided into three, so they were all separated once again. This took a toll on Lilliam, for this was not easy to deal with as a child. “It was very hard because I just lived in one house for one year and one year in another house. Favoritism through their own children was one thing I dealt with. So, this is why I like to be just, because I know how it feels to be mistreated just because you’re not someone’s child”.

Eventually, Lilliam ran away from her foster home and went on to live on her own at the age of 14. She witnessed a lot of domestic violence in her foster homes and was neglected in comparison to the other children in the household. Lilliam graduated from school and would move to the United States in 2006. Initially, she wanted to be a police officer and help her community in that way. Before she was able to become a police officer, however, she was expecting her first child. This made Lilliam have to change up plans and decided to go to college to get her degree.

Lilliam graduated and became a pharmacy technician. During this time in school, she was pulled into the Baltimore Medical System. It was here where Lilliam began to work more with Latinos in the Baltimore area and grow a deeper passion for the work she does today. “To be part of the pharmacy assistance coordinator, in my position they are consistent to helping Latinos to get and afford their medications that are really hard to get because they don’t have health insurance. I don’t want to brag, but I was really good at it. I really fight for my Latinos. If somebody rejected that application I would just resubmit and resubmit until somebody heard me”.

It is no secret that Lilliam has a deep passion for her fellow Latinos. In fact, she always receives a great satisfaction whenever she knows her work has helped better the lives of Latinos. “When I arrive to the houses, and I bring food…it’s the children. I was once on their side; I know the struggle. When you ask me that question, I can answer that question in so many ways, but it’s the children, their faces and their smiles. It is when they see that their parents have one less thing to worry about. There is a piece of mind you feel when you see the smiles in the faces of the kids when they’re happy. They are happy when they see their parents smiling. It’s the peace of mind that I am doing the right thing”.

Lilliam is an example we all should follow when it comes to working for the people we care about the most. Her passion and generosity never go unnoticed, and it is people like Lilliam that makes MALVEC so proud of the work we all do to better our Latino community. There is no doubt that our people will be in good hands for years to come, and we can attribute that to amazing workers like Baltimore County’s very own Lilliam Rivera-Mendoza.