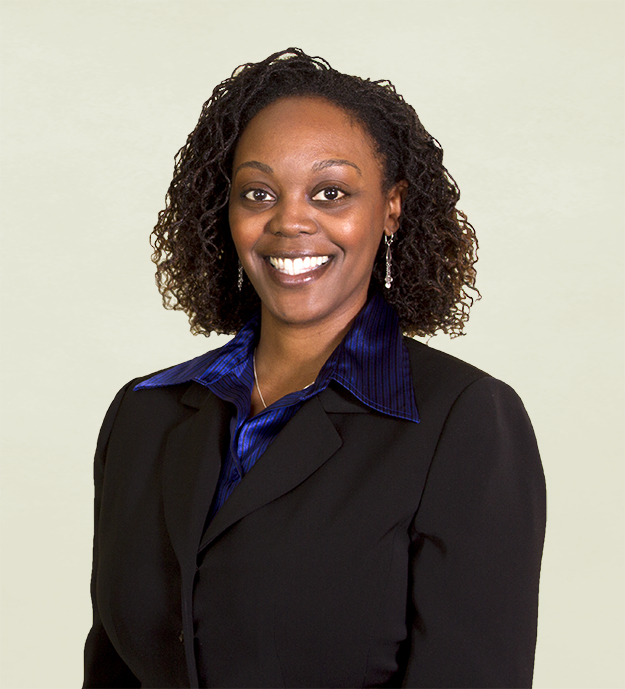 Recently, I stumbled upon a town hall meeting that was sparked by the violent interactions involving police and individuals within the African-American community in Baton Rouge, La., Dallas and St. Anthony, Minn. It was encouraging to be in a room filled to capacity with a diverse group of concerned citizens and police officers who came together to address problems, discuss possible solutions as well as ways to end divisiveness and move forward. The unfortunate events that occurred in the cities listed above are not new; many feel they are symptomatic of the larger problem of systemic racism and injustice that continues to stain the fabric of our country. The answers many of us seek will not come easily and require more conversations, a willingness to be honest about the issues and a determination to ensure that every American is treated with dignity and respect. But, I remain hopeful that this town hall was a good start.

As I reflected on the rich discourse, I thought I would share five observations along with some constructive feedback using a communications/public relations lens. The following takeaways, which I’m referring to as KC’s Tips, are broad enough to be applied to any issue your organization may be addressing.

Observation #1: There was a strong cross-section of stakeholders involved. The Montgomery County, Md.,

• KC’s Tips – The diverse group of stakeholders yielded an equally diverse audience, which set the stage for a productive conversation that represented many perspectives. From a communications standpoint, when there are multiple stakeholders, it is important to leverage their networks to get your information to a broader audience. That may mean that you provide a communications blueprint highlighting language that can be adapted and used by your stakeholders.

Observation #2: There were calls for better transparency and accountability from the police department. Kudos to the police chief and the many officers who were present and available to answer some tough questions. One participant challenged officers to implement the strategy they want the public to use – “if they see something (with other officers), say something.”

• KC’s Tips – What is communicated from those in authority or management should also be demonstrated beyond mere words. No organization should have a “do as I say, not as I do” philosophy. If you are communicating a particular message, it is imperative that your organization adheres to it also.

Observation #3: Many people indicated that they appreciated the conversation, but they wanted to know about next steps and if there was a plan of action. Talk is cheap. Many people are fed up with rhetoric and want to see some positive changes.

• KC’s Tips – With any plan, a communications strategy must be aligned. A lot of organizations come up with great ideas, but they will not gain much traction if the various parties are not intentional about communicating the “who, what, when, where, how and why.” If there is not a plan in place yet, be open with your audiences/networks. Keep them abreast of your process, timeframe, and find ways to include them, so that they know something is in the works.

Observation #4: Let’s be proactive and not reactive. One attendee said they felt the town hall only occurred because of the recent violence bubbling up around the country and the retaliation efforts against police officers. Efforts to address issues should have made before reaching this boiling point.

• KC’s Tips – Keeping the lines of communication open and providing an outlet for people’s voices to be heard is a critical component of building or strengthening community relations. Some of the more traditional routes include community conversations, town

halls
and forums, but also keep in mind that there are ways to incorporate social media platforms to build relationships and engage community members in dialogue.

Observation #5: How do I communicate with you? Many audience members wanted to know how to communicate non-emergency concerns with police officers.

• KC’s Tips – After a major announcement or something is set in place, many organizations often move on to the next project. However, it is important to highlight “old” information or items that would be beneficial for your target audience(s) to be reminded of. You could highlight different items through an e-blast, newsletter, a tweet or Facebook post, or an article, to name a few.

It is clear from this town hall that these issues will not be easy to solve. There is a long history, and many emotions are involved. The same may be said of the work your organization is tackling. However, when groups align communication,

strategy
and action, an organization puts itself in a strong position to raise awareness, influence thoughts and ideas, mobilize communities and affect change.

In August, I will be conducting two webinars with Maryland Nonprofits that focus on communication plans (8/23) and media relations (8/30). I invite you to join me!