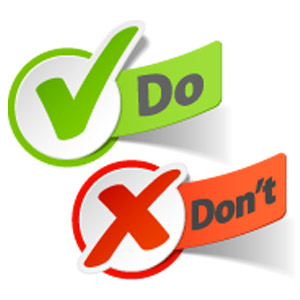 Maryland Nonprofits and the vast majority of the nation’s charitable and religious community strongly support the Internal Revenue Code’s non-partisanship rule, often referred to as the “Johnson Amendment,” that precludes us from actions that support or reasonably imply our support for, or opposition to, candidates for elected office.

With Maryland’s June 26 primary election less than nine weeks away, pre-election campaigning and election-related activities are rapidly accelerating.
It’s very important that staff and members of 501(c)(3) organizations are aware of what non-partisanship rules do and do not require, and why they are important for us.

« Free Workshop in Western MD: Get Expert Advice on Finding and Winning Grants
How Does My Nonprofit Remove a Board Member? »