If ever there was a time to participate politically, now is it! 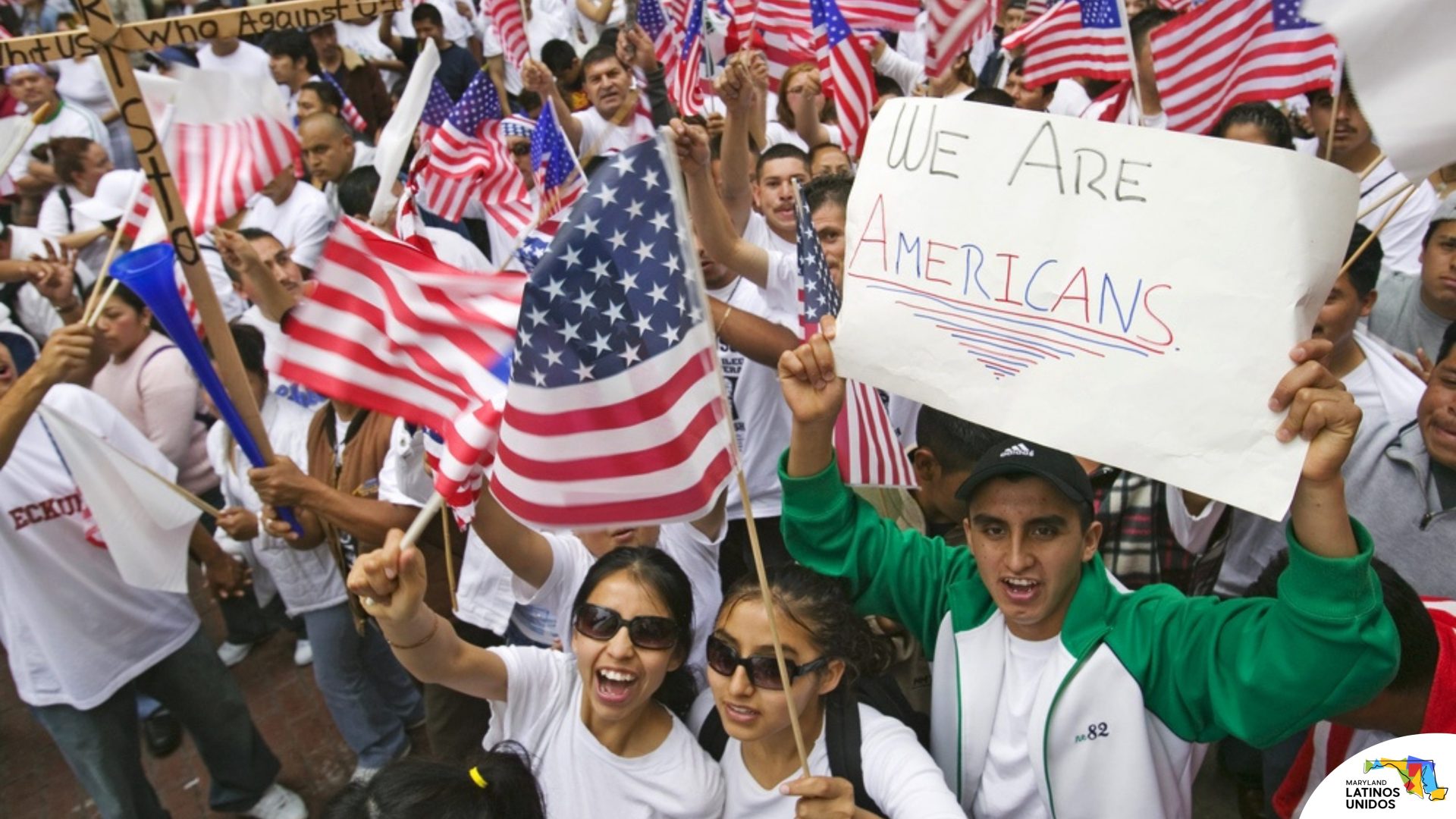 As times change, so do our social mores and values. In the 21st century, the acceptance of people as they are has become a standard – especially in liberal industrialized societies like that of the United States. But there are also push-backs to revert positive changes back to previously held norms, even when those norms were harmful to a majority. The United States is going through such a time now.

A minority of about 30-35%, with support from the US Supreme Court, has decided for the majority that the system must revert back to “the good old days” that weren’t so good: when women and people of color were second-class citizens, and when the LGBTQ community had to hide in closets along with people who saw the world differently – whether politically, socially, or spiritually. Step by step, we are standing on the sidelines watching the reversal of rights that have been held for more than 50 years, and the erosion of established laws to protect communities and enshrine guarantees.

Within the last 10 years we have witnessed court decisions erode the 1964 Voting Rights Act; and more recently expand gun rights, obliterate checks on police abuse by removing the accountability ensured by Miranda Rights, and limit women’s autonomy by overturning Roe v. Wade, forcing countless women to remain pregnant and have children against their will.  All of these decisions have widened the gap between the guarantees found in the Bill of Rights, the US Constitution, and the ability of the people to hold government officials accountable. What does that mean for Latino-Americans living in the United States?

This is not the first time the United States has had to fight back against racist, misogynistic, and phobic tendencies. One need only look at history: from the failure to support the political gains of Reconstruction to the much more recent presidency of Donald Trump which unleashed a series of events that brought us to where we are today. Combined with a two-and-a-half-year pandemic, the United States and the world have been thrown for a loop. The open acceptance of radical white Christian nationalism and the mass weaponization of the population has sanctioned attitudes that potentially endanger all of us, setting us up for more and more violence.  The creeping normalization of extreme happenings like the events of January 6, 2020, means that our democracy is vulnerable. Our society is vulnerable.

As I sort through what has worked thus far and what has not worked for the Latino community, I am ever more convinced that as Latinos who live in the United States, we must step up – especially when it is hard to feel patriotic in a country that does not seem to show respect back. We have an important role to play in the decisions being made about our lives, including who gets to make the decisions, and how these decisions are made. The El Paso and Uvalde Massacres showed us that as a community, we are literally in the crosshairs. But so are all women, African Americans, Asians, the LGBTQ community, the community of people with disabilities, Native Americans, Muslims, the Jewish community, and so on.

Recent Supreme Court decisions ranging from immigrant rights to guns to women’s autonomy have increased our collective vulnerability. Yet, when it comes to elections, though Latinos register to vote in large numbers, we do not turn out consistently. In fact, our numbers are low. The hope is that we will wake up and start engaging with one another to make sure that our voices are reflected. But Latinos are the only ones who can move that hope about ourselves into action.

This is not the first time we, Latinos, find ourselves in a crouched position as the United States goes through its social and economic flip-flops. Generations of Latinos have seen it repeatedly. We first saw it when Mexico was stripped of much of its territory. We saw it when the Guadalupe Hidalgo Treaty wasn’t really enforced, afterward forcing people who had been guaranteed certain rights to give them up. We saw it when the island of Puerto Rico was made into a colony, and today it is neither state nor a country. The Mexican Repatriation between 1929 and 1939 of Mexicans and US citizens of Mexican origin to Mexico during the Great Depression: Estimates of how many were repatriated range from 355,000 to 1 million. We saw it during the Zoot Suit Riots and the rise of the Chicano movement that demanded that the world, “look at us” because we refused to be invisible. Once again, we must prove that we are as “American” as salsa, the number one condiment sold in the US. So – Latinos are well versed in fighting against oppression in the United States while being scapegoated during economic crunch periods and moments of radical social confrontations.

Today we also face such a moment, and the stakes are high because there is much more to lose. Many of us have fled countries where violence, conflict, and oppression were the norm. We fled countries where wealth was concentrated in the hands of the very few. We fled countries where drought and other natural disasters destroyed our crops and kept us from being able to feed our families. We fled from countries that wanted to imprison us or even kill us because we did not fit some sexual “norm” or because we spoke out against tyranny, in favor of a more balanced economic and political system. And we all fled to the United States, the mythological “Land of Opportunity.” This migratory process has been happening for centuries – a back and forth between place and culture. We have helped build this country with our skills and our back-breaking work ethic. We literally feed the nation and therefore we feed the world. We have had children in this country and raised them here as Americans. We have done our best to learn the language and to be part of this nation. We have contributed through our intelligence, our beautiful cultures, and our American dreams.

Yet, the forces that wish to overturn the values and the laws that permit this nation to function with the goals of equality, equity, and justice for all are successfully reverting us back to a time when a selected few were the only ones in control. And like then, that selected few is unwilling to share the wealth and the social equality, much less acknowledge that “We the People”, which includes Latinos, helped to create this country, and therefore deserve an equitable slice. And anyone who believes it does not affect them needs to think carefully, because those individuals who value the Second Amendment above all else, are arming themselves to the teeth – there are now more weapons than people in this country and for the most part, people can carry and use them.

“We the People” includes all the people, not just the selected few who wish to decide who the “We” stands for. This means that we who reside here have a responsibility to take the time to think it through. Latino kitchen-table issues are important too. But our issues will not matter if Latinos do not speak up to participate, organize and vote. A lot of promises have been made in years past, and a lot of promises have been broken. It is understandable that there is frustration, but it is up to “We the People” to speak out and advocate on our own behalf, to hold those who make decisions on our behalf accountable, and to hold accountable those who would harm us. Together, we can do more! Juntos podemos más! Juntos logramos más!