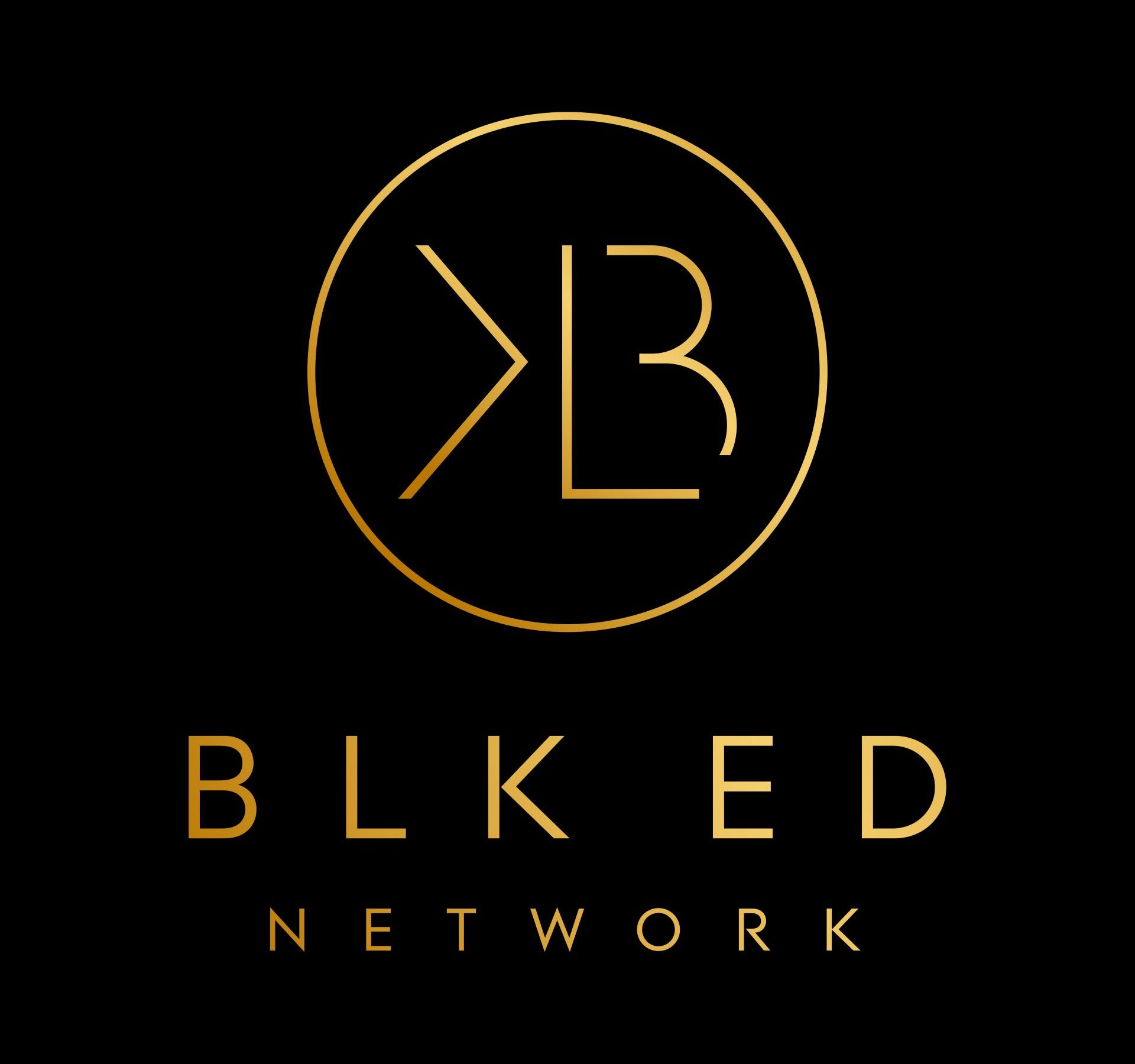 It’s About Time
BLK ED Network Launches to Color in the Gap with Black Nonprofit Executives.

Only 10% out of the 150,000 registered nonprofit organizations are Black-led. The call for narrowing the racial leadership gap within the philanthropic sector has been loud. However, the responding silence serves as a reminder that most leadership does not represent its beneficiaries. Through three programmatic components: Community, Capital, and Cultivation, the BLK ED Network aim to rid Black executives of isolation, increase access to capital as Black-led nonprofits disproportionality receive less funding than majority white-led organizations, and provide learning and professional development opportunities.

“The BLK ED Network seeks to affirm minority leaders and ensure the portions served at the table are equal,” said Jade Nicole Neverdon Merritt, Founder and Executive Director of The BLK ED Network.

In partnership with Maryland Nonprofits, BLK ED will kick off its first convening on July 14 and July 28, 2021, followed by establishing the inaugural chapter in Baltimore this fall. In addition, BLK ED plans on expanding beyond Baltimore nationally in the next three years.

With future programming such as Solidifying the Role of Black Leadership in Philanthropy and I AM NOT OK: Creating Healing Spaces for Black Executive Directors, BLK ED is resolving the challenges identified in the 2019 Race to Lead Survey as feeling isolated, receiving an inadequate salary, lacking relationship with funding sources, and being called to represent an entire community. It is time for a change, so let’s do it together.