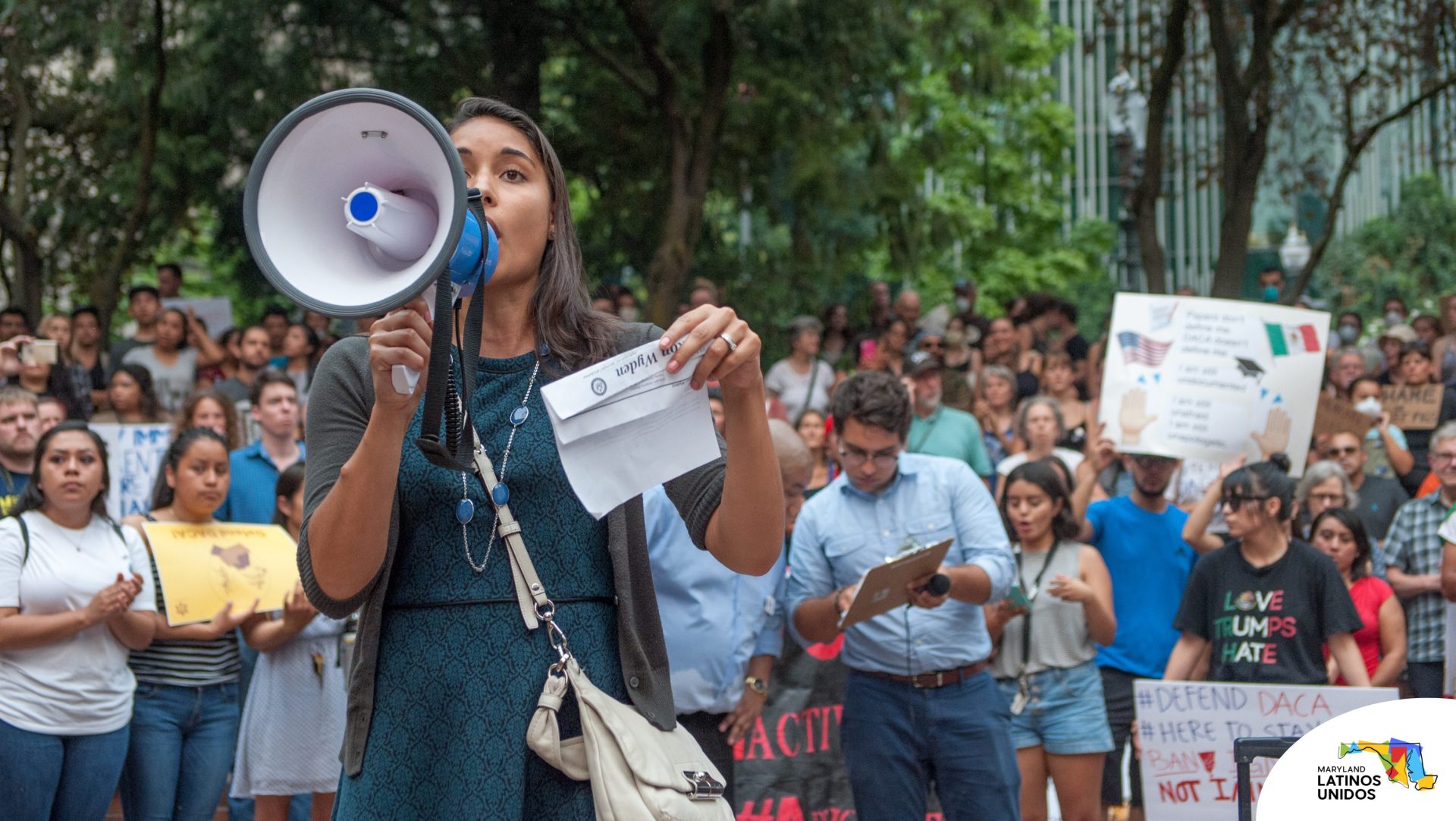 2023 is showing signs that it will be a big year for Maryland Latinos Unidos, as well as for Maryland’s Latine community, largely due to global economic and domestic political winds.

A number of large events are predicted to take place, as well as ongoing ones inherited from 2022. The economy is still rolling out of its pandemic mode and is impacted by ongoing international conflicts that challenge US labor and consumer markets.

The US political system experienced a significant transition as well. The House of Representatives changed hands during the mid-terms. What we can count on is that the new Republican agenda led by newly elected Speaker Kevin McCarthy will differ significantly from the previous one led by Speaker Nancy Pelosi.

Immigration will be front and center and will inevitably impact the Latino community. But the policies from Congress promise to be more restrictive and focus intently on border security, limiting the entrance of potential new workers, and likely xenophobic. This will place a lot of pressure on states, like Maryland, to address issues generally requiring a federal mandate.

The change in congressional leadership in the House also means likely clashes between them and the Executive Office. Should the Speaker of the House and the President be unable to build a strong modus operandi, the likelihood of a functional pathway to citizenship for immigrants is diminished.

Evidence of this phenomenon includes the reaction to the Biden administration’s efforts in December to undo Title 42, a public health authority rule invoked by former President Donald Trump. The rebuttal litigation engaged in by 19 Republican governors asked a federal appeals court to suspend President Biden’s efforts to end Title 42 and keep immigrants that have been clamoring to enter the country at the border with Mexico.

Meanwhile, a December 20, 2022, report from the US Census indicates that though the US population is ticking up, the rate of growth remains at historic lows. As the nation ages, immigration emerged as a key driver of population growth. A stalemate promises to evolve between economic demand for more workers at a time of historically low unemployment, the rise in wages, and no likely immigration reform.

Inflation also continues to reverberate in media headlines, and it is a mixed bag where workers clearly feel prices, good and bad. The easing of gas prices. Food prices remain stubbornly high. A difficult housing market where many people prefer to rent or have no other option.

According to many analysts, the trend is hopeful however as there have been a few months of abating inflation and wage growth, but it is a slow process. It also affects the Latino community differently from the rest of the population given their economic recovery from two years of the pandemic has been much slower.

Though unemployment is at 2.5 percent in the aggregate, according to the January 2023 Bureau of Labor Statistics report, and jobs are still in high demand, the expansion of job growth, much less wage growth, diverges by sector. Wage growth is not trending in parallel with inflation. Also, hospitality services, particularly hotels and restaurants where a large percentage of Latinos/as work, are experiencing a checkered recovery, and wages have not significantly increased.

These impacts have been mixed, but even so local and state decision-makers have an opportunity to make changes now while the intersection of economic and political opportunity is still in flux. They can direct outcomes in a more positive, equitable way. This is a hopeful trend, and the US is in a strong position to either avoid a recession or reduce the impacts of a recession if trends continue as they are, especially for a strong, healthy state like Maryland.

Overall, Maryland emerged from 2022 with a large budget surplus. The question now is what policy changes the new Governor’s administration will make combined with those of the Federal government to ensure that Latinos can also fully participate and benefit from the collective prosperity to which they have contributed with their labor, largely as frontline workers who keep the economy ticking.