Numerous studies have shown that higher commute times correlate to lower self-reported well-being, including lost time for family and social activities, lower job satisfaction, and poorer health outcomes—such as hypertension, obesity, low-energy, and illness-related work absences. Commutes over the 45-minute threshold have been found to have a particularly strong impact on sleep patterns, reported stress levels, and other indicators of well-being. In addition, the available data met all of the selection criteria, with the exception of disaggregation by race/ethnicity of commuters—but includes an additional disaggregation by mode of transportation that can highlight issues relating to equity for commuters who rely on public transportation to get to work. 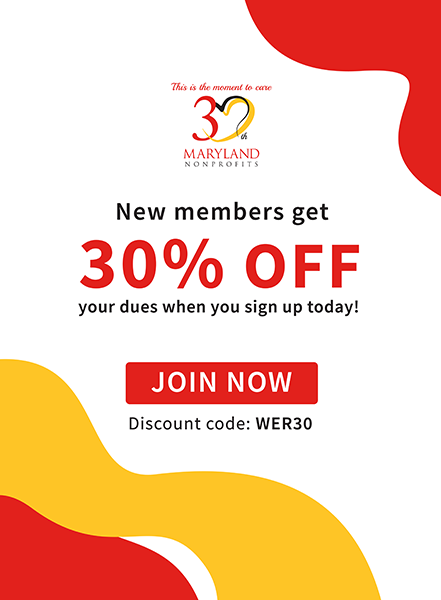