Past and future of Belonging and Equity in the workplace 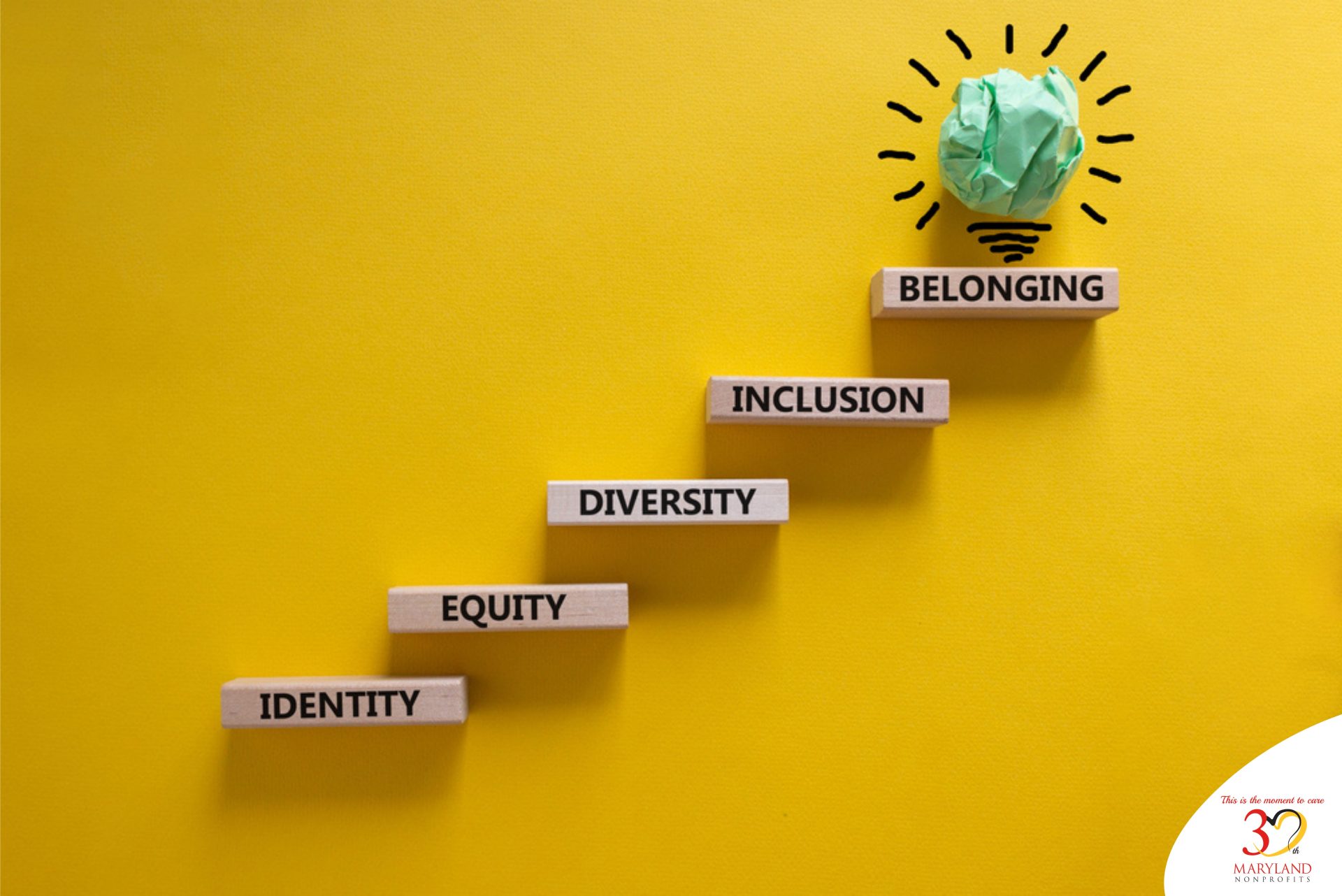 By Wendy Wolff, ‘This is the Moment to Care’ campaign’s director

According to Cornell University, belonging is the feeling of security and support felt when there is a sense of acceptance, inclusion, and identity for a member of a certain group. It appears in those moments where you feel safe enough to express yourself, make mistakes, embrace discomfort, and find ease in trusting that those with whom you are gathered care enough about your humanity to respect your voice, vote, and value. Belonging appears when your companions choose to stumble gracefully with you as you all navigate this ever-changing and wildly complex world together.

When that feeling of belonging is absent, you feel displaced or objectified. You feel like a child who is meant to listen or speak when spoken to by an adult. You feel like the subordinated worker who is meant to follow the orders of a superior boss. You feel like data in a spreadsheet that easily can be undervalued, replaced, or deleted. When that sense of belonging is absent, you feel invisible, isolated, and insignificant, while still possessing this inherent knowledge that your life matters.

There are homes that lack belonging. Homes divided along political party lines. Homes separated because of interracial relationships or members coming out as non-heterosexual. Homes that silence family members with the threat and use of verbal and physical violence.

So too, there is a society that is governed by private and public institutions that tell citizens and non-citizens how to belong. The rich and poor, homeless and housed, insured and uninsured, cisgendered and non-cisgendered, child and adult, innocent civilian, and guilty criminal are all regulated. From the home to the White House, the pursuit of a happy life, liberty, and belonging is riddled with inequities that signal to people “Know your place.”

Whether we like it or not, the United States of America was designed with inequity, inequality, and exclusion in mind. Because society was intentionally designed to disadvantage women, people of color, and other minorities. Vestiges of a discriminatory design yet influence and inform how we raise families, relate to each other, and regulate society. Because society was intentionally designed to advantage white male property owners and disadvantage slaves, laborers, and tenants, we yet witness wealth and authority disproportionately concentrated within mostly white households.

This fact is not an indictment of white people, men, owners, or official authorities. It is merely an acknowledgment of the conditions that influence inequities experienced by classes of people today. In order to create conditions that facilitate a sense of belonging, we must design futures with equitable outcomes as a primary objective.

Equity is commonly associated with an image of differently sized boxes helping differently tall people achieve equally excellent outcomes. This equity is about fairness and unfairness, universal and discriminatory design, advantage and disadvantage. However, this image is not about the kind of equity that grants power because that equity is about ownership shares.

To visualize this equity, we’d have to zoom into the board room where decisions are made. Who owned the authority that made the inequitable design possible? What other visions and decisions can and do they make? Because those authorities have power over people’s lives, how can those without authority be granted authority and influence current inequities?

Who owned the wealth that paid for the inequitable design to be constructed? What other investments can and do they make? Because those wealth holders have power over people’s lives, how can those without significant wealth attain wealth and influence current inequities?

In 1862, speaking at the Illinois Republican State Convention, Abraham Lincoln described America as a “House divided against itself.” He advised that, if America were to care to pursue racial equality, our reformation must “consider not only what work the machinery is adapted to do, and how well adapted; but also…study the history of its construction, and trace…or rather fail…to trace the evidences of design and concert of action, among its chief bosses, from the beginning.”

I simply ask you this, if you know inequities exist due to intentional or unintentional design choices, and you can do something to create greater equity, shouldn’t you?

If you would like to start designing for equity, I encourage you to explore practices from EquityxDesign (a free online course is available) or Equity-Centered Community Design.