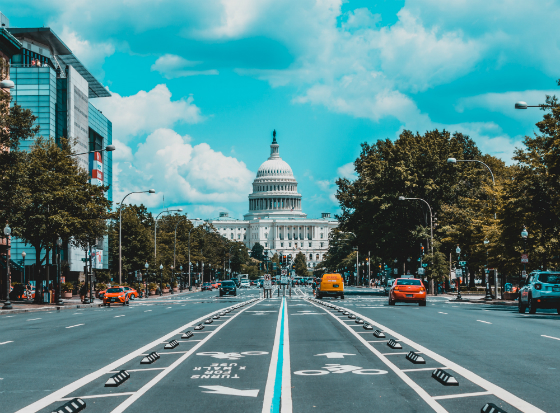 Take action today by calling and tweeting your representatives.

Congressional leaders are, right now, writing the bill to fund the government through the rest of the current fiscal year. This “must pass” bill is attracting many controversial issues – like anti-Johnson Amendment language – that would not pass as free-standing bills. Congressional leaders are negotiating today and over the next few days deciding what will go into the bill.

Last year, the White House and some well-funded special interests aggressively lobbied Congress and came dangerously close to repealing the Johnson Amendment, the longstanding law that protects charitable, religious, and philanthropic organizations from demands from candidates for public office and their operatives for endorsements and other partisan activities. The only thing that stopped them from prevailing was strong and united opposition by Americans who rallied to demand that Congress keep the rancor of partisan political electioneering out of our charities, houses of worship, and foundations. The Community Letter in Support of Nonprofit Nonpartisanship was a big factor in that victory.

Those seeking to politicize 501(c)(3) organizations are back, vowing to have their way and trying to attach their anti-Johnson Amendment language to the mammoth spending bill working its way through Congress right now. All individuals who care about the integrity and effectiveness of a nonprofit’s mission need to take action to protect the Johnson Amendment and tell Congress not to change this vital and longstanding law.

You can help keep partisan politics out of the charitable, religious, and philanthropic communities by working to defeat efforts in Congress to repeal or weaken current protections in the law (the Johnson Amendment). We urge you to take the actions below immediately!