Communicate your support with members of the Maryland General Assembly, download the contact info for your local Delegate.

The revenue raised by these measures proposed in Senate Bill 37 could be used to ease at least some of the general fund budget reductions that affect the people and communities nonprofits serve or represent, particularly those cuts that will otherwise directly or indirectly limit access to health care needed by lower income Marylanders, including pregnant women. It would also provide an ongoing mandated revenue stream for the important efforts to further reduce smoking and other tobacco use in Maryland.

But more significantly, the track record of recent tobacco tax increases in Maryland and elsewhere demonstrates that these increases in themselves have a real and substantial benefit to the health of Marylanders by discouraging and reducing the purchase and use of harmful tobacco products. Maryland’s aggressive tax strategy on tobacco has produced documented reductions in tobacco use, reducing the actual number of cigarettes sold here and a reduction of smoking twice as great as the national average.

For these reasons we strongly urge a favorable report on Senate Bill 37. 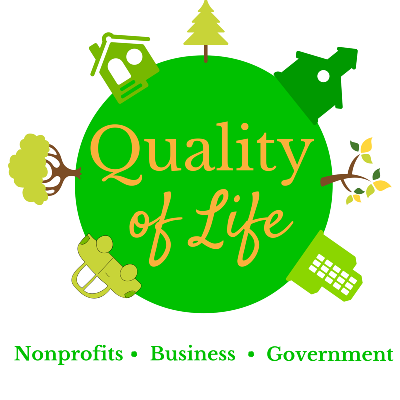 Join us for the Quality of Life Summit March 24th at the McDonogh School in Owings Mills, MD.

Connect with Maryland Nonprofits
on Facebook, Twitter, LinkedIn, and Google+, tell us what you think and what kind of topics you would like to see more of on our blog!