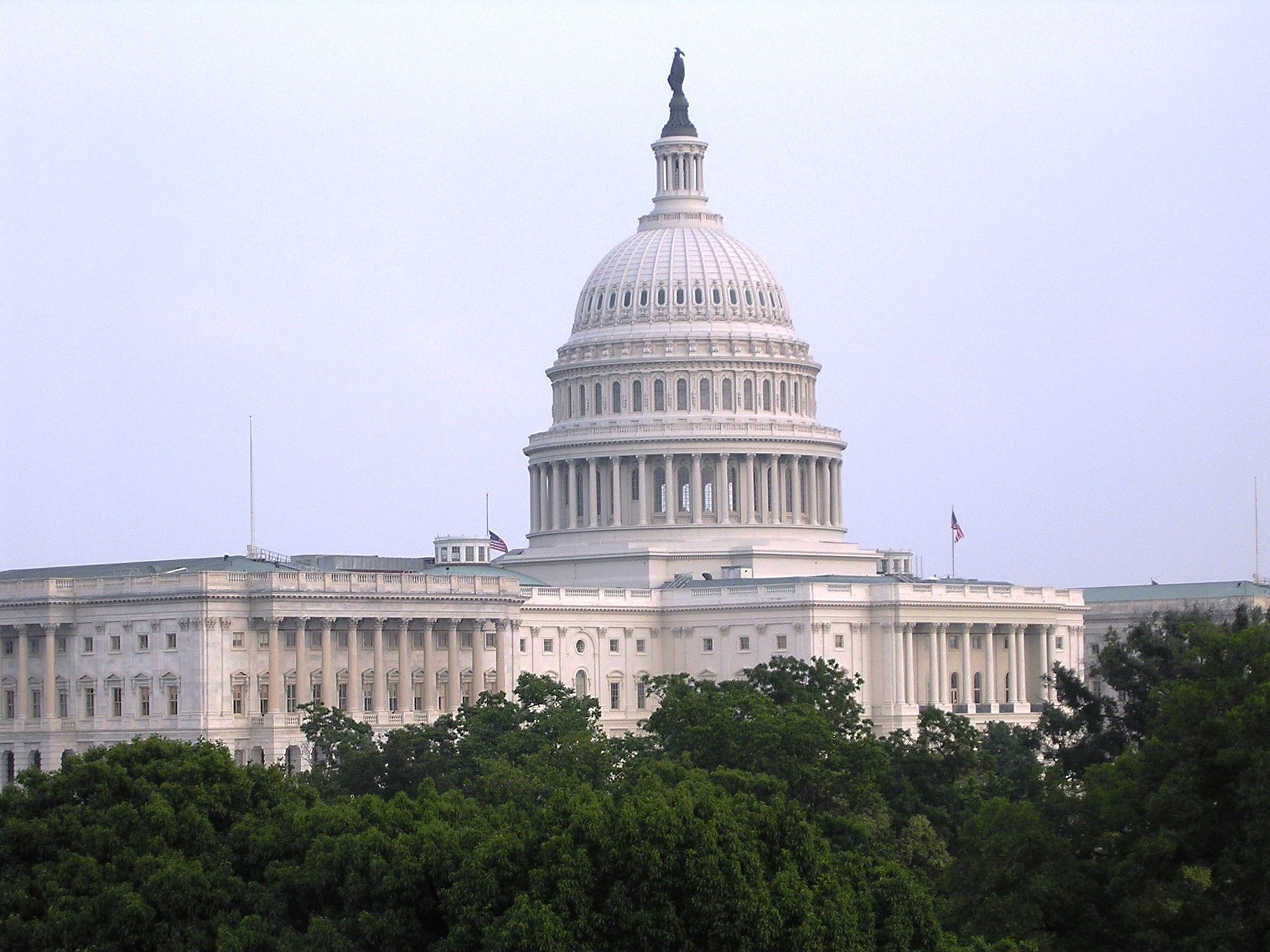 Late last year, the U.S. Department of Labor (DOL) circulated a proposed new rule on Overtime Pay, raising the minimum salary for exemption from overtime requirements of professional, administrative or executive staff to $35,308 annually. The rule is open for public comment through May 21. We believe the existing standard is outdated and must be adjusted, but Maryland Nonprofits needs to know if you feel the proposed rule would have negative effects on nonprofits.

Many of our members expressed concerns to us about the earlier proposal under the Obama Administration that would have set the minimum salary for exemption threshold at over $48,000 – roughly double the existing standard. We submitted formal comments on the 2015-16 proposal, supporting the need to raise the minimum but noting several concerns on its application in particular situations. We would love to hear your concerns regarding the current proposal, so we can best advocate for you.

In prior Overtime Rulemaking in 2015, DOL received almost 300,000 comments. This time around, the agency has only received around 2000 comments on the record. Whether you support this rule’s $35,308 threshold or not, DOL needs to hear from small businesses and nonprofits.

« University of Maryland Medical System: Lessons for All Nonprofits on Conflict of Interest
Proud to Be in Good Company »