University of Maryland Medical System: Lessons for All Nonprofits on Conflict of Interest 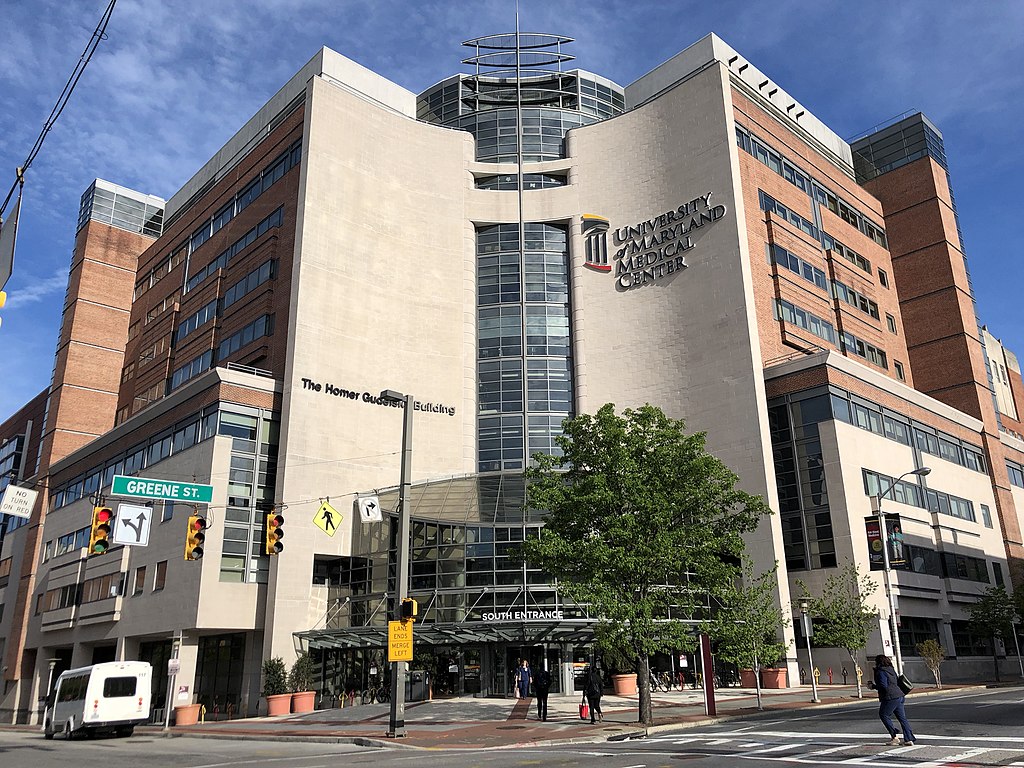 The University of Maryland Medical System (UMMS) was the subject of an extensive expose by the Baltimore Sun detailing issues related to a reported 9 board members having contracts with the hospital system, including the Mayor of Baltimore. The unfolding scandal led to calls for the Mayor’s resignation, and new legislation was passed restructuring the governance of UMMS.

UMMS’ troubles are an important reminder for all boards of directors of nonprofits about the importance of strong ethical and oversight practices. The recent “Varsity Blues” scandal involving University admissions and other ethical lapses in the national spotlight underscore the critical importance of strong oversight from boards of directors. The fact that these situations are occurring on boards that include top business leaders, philanthropists, and elected officials, demonstrates that ethical principles need constant reinforcing. No board is too high profile to be beyond the need for training on their oversight duties!

At Maryland Nonprofits and our Standards for Excellence Institute, we often get calls asking us if something is legal or ethical for a nonprofit organization to undertake. In many cases, if an issue gives one enough pause to stop and ask if it is ethical, that is a good sign to stay away from that practice. Nonprofits can look to the national Standards for Excellence for guidance on best practices. This program of Maryland Nonprofits offers sample policies and training for their boards on conflicts of interest, developing a code of ethics, purchasing practices, gift acceptance policies and other areas of ethics that can protect an organization’s good name.

Board members of nonprofits have a legal duty of loyalty to the organization which means conflicts of interest should be avoided whenever possible. Generally, we want funds to be flowing from the board member TO the charity, not the other way around! When conflicts do occur, the following steps need to be taken: 1) the conflict is disclosed, 2) the “disinterested” directors (or board members who do not have a conflict) discuss and vote on the item without the “interested” director in the room or present, 3) the organization documents that the item is paid at or below market rate (by comparison bids or comparison prices), and 4) the decision is recorded in the board minutes noting those steps and showing the recusal of the interested director.

Current laws require significant transparency and disclosure by charities to improve their accountability. All transactions with interested parties must be reported on the annual nonprofit tax filing, the Form 990 that is available to the public. “Interested parties” include members of the board and members of the staff with influence over the organization’s decisions, and their immediate families. The IRS prohibits paying nonprofit insiders any amount that is above market rate for that particular product or service. Any above-market value payment is regarded as an ‘excess benefit transaction’ which can expose the organization to sanctions and penalties and can even lead to revocation of tax-exempt status. With these risks and reporting requirements, boards may simply choose to avoid potential conflict situations altogether. Even if organizations follow all the steps in their conflict of interest policy they still must address any appearance of impropriety.

One of the elements of the UMMS situation was the issue of contracting with the Mayor who was also on the UMMS board. Charitable nonprofits are prohibited from making contributions to political campaigns, but a contract for services from an elected official is a matter of judgement. Nonprofits should pause to consider transactions with elected officials that could be perceived as an inappropriate effort to curry favor, or show favoritism, even if the official is not a board member.

A charity’s public reputation is a critical asset that the board is charged to uphold. Nonprofits want to get that front-page coverage for the vital work they are doing to strengthen our communities, not for some real or perceived breach of trust. American’s faith in institutions of all kinds – business, government and nonprofit – is not as high as we would like it to be, and we all must redouble our efforts to earn the public trust every day.